Martial Arts and Self Defense in Edmond, Oklahoma City 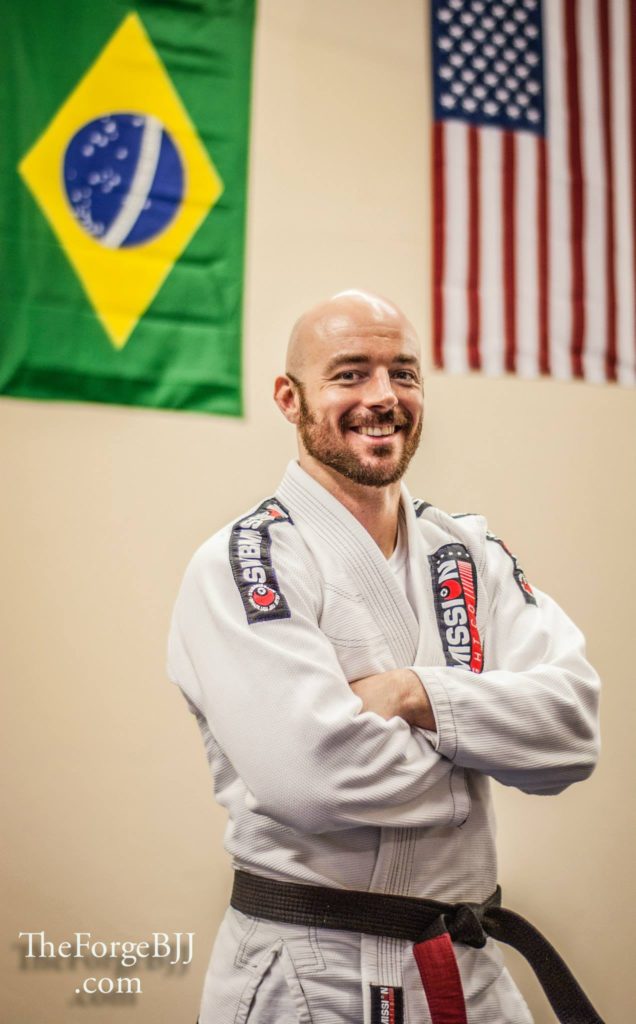 Professor Harper was introduced to Brazilian Jiu Jitsu (BJJ) in the high school wrestling room and began formal training in BJJ, Muay Thai and Vale Tudo with Rafael Lovato, Sr in 2001. He quickly rose through the ranks as one of the most active and successful team competitors and was awarded his Black Belt by Rafael Lovato, Senior and Junior, in January 2012. Then received his First Degree from Professor Octavio Couto in September 2015. He has competed in Brazilian Jiu Jitsu, submission grappling and judo tournaments and is 1-0 in amateur Muay Thai fights. Prof Harper started instructing BJJ, Muay Thai and boxing classes as a blue belt and after over a decade of teaching has been recognized for his approachable demeanor, and effective and encouraging teaching style.

Theme by Anders Noren — Up ↑